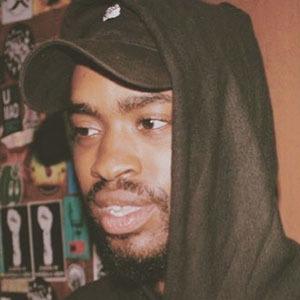 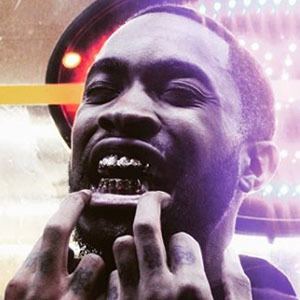 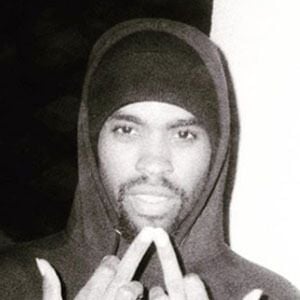 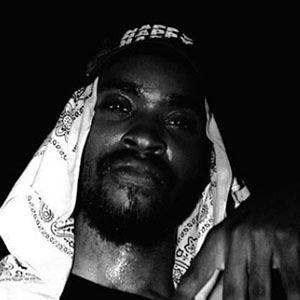 Rapper and member of the hip hop collective, WaterBoyz. He's enjoyed success as a solo artist with hits such as "Fully Hydrated," "Brooklyn" and "$moke Break." He's frequently collaborated with the rap collective, $uicideboy$.

He started releasing music on SoundCloud as early as 2013.

He is best known under the stage names Black Smurf or HustleGod.

Black Smurf Is A Member Of