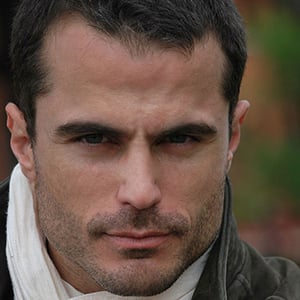 Actor who has won acclaim for his roles as Mauricio on the Mexican drama A Que No Me Dejas and Hugo on the comedy series Mi Marido Tiene Familia. He was nominated in the Best Male Revelation category at the 2016 TVyNovelas Awards for his performance on A Que No Me Dejas.

He was originally a model, working around the world in Europe, Asia and North America.

He began co-starring with Zuria Vega on Mi Marido Tiene Familia in 2017.

Ignacio Casano Is A Member Of