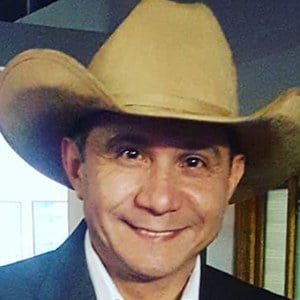 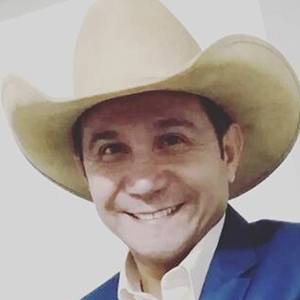 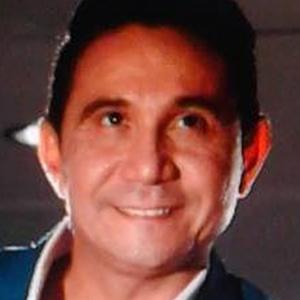 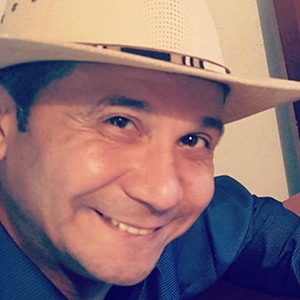 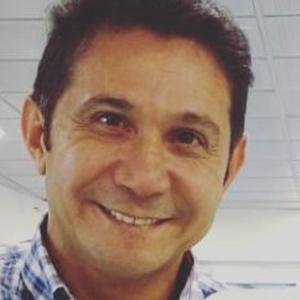 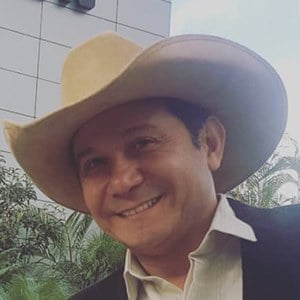 Venezuelan singer who has put out albums like 2014's El Romantico Llanero and 1997's Mas Romantico. He is known for songs like "Te Cambiará la Vida" and "Una mina de amor".

One of his earliest releases was the 1995 album Solamente Fuego.

His parents are Isaac Rondón and Flor Maria López de Rondón, and he is the second of nine brothers.

He is a popular singer from Venezuela in the same vein as Jesus Alberto Miranda Perez.

Ignacio Rondón Is A Member Of