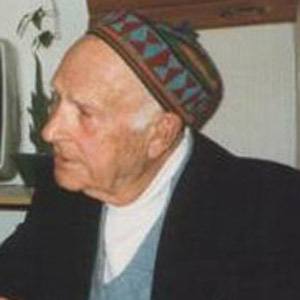 He fought in World War I and published his first two poetry collections, Sintimintali and Marabedda, during the 1920s.

He was a member of the Italian Socialist Party and was imprisoned by the World War II-era Fascist regime.

He was born into a poor family in Bagheria. He died in 1997, at the age of ninety-seven.

He and Alda Merini were both twentieth-century Italian poets.

Ignazio Buttitta Is A Member Of