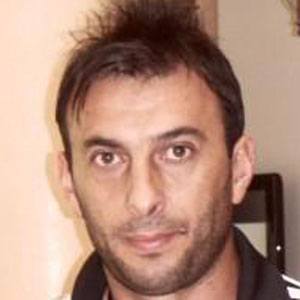 Macedonian footballer who signed with Neftchi Baku, the Azerbaijani football club, in 2010.

He debuted in 2001 with the Macedonian National Football Team.

He played for soccer teams in Macedonia, Germany, England, Belgium, and Bulgaria between 2005 and 2010.

His family lived in Struga, Macedonia at the time of his birth.

He was born in the same year as Italian soccer player, Matteo Ferrari.

Igor Mitreski Is A Member Of