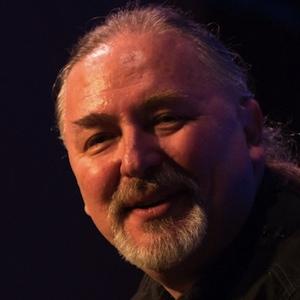 Fingerstyle guitarist who gained an enormous following from around the world on his self-titled YouTube channel.

His listened to his uncle play 7 string guitar growing up.

His YouTube channel is one of the longest running and most viewed guitar channels on the web, dating back to 2007.

He considers George Harrison his favorite member of The Beatles.

Igor Presnyakov Is A Member Of