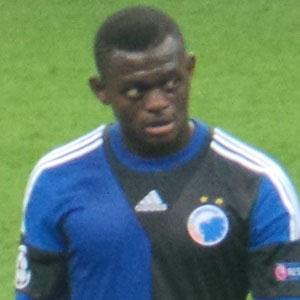 Spanish soccer player who represented his home country at the 2012 Summer Olympics. He was named La Liga Breakthrough Player of the Year for the 2010-11 season while playing for Athletic Bilbao.

He played for the Chantrea youth team as a child in 2000.

At 16 years, 7 months and 11 days old, he became the youngest player ever to start for Bilbao Athletic.

His parents are Nuria Goni and Fernando Muniain. He has a sibling named Andoni.

He played with midifelder Javi Martinez on the Spanish team at the 2012 Summer Olympics.

Igor Vetokele Is A Member Of