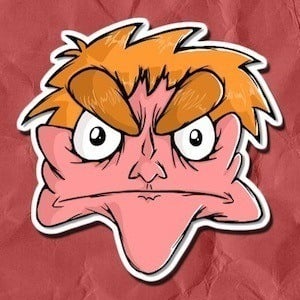 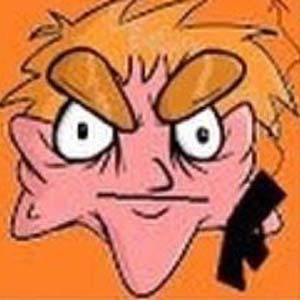 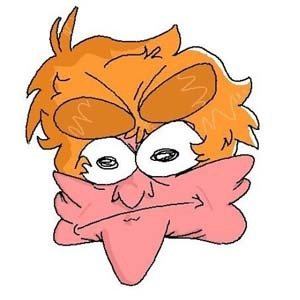 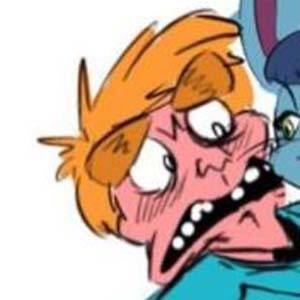 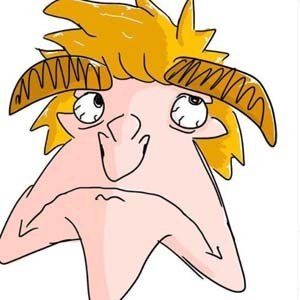 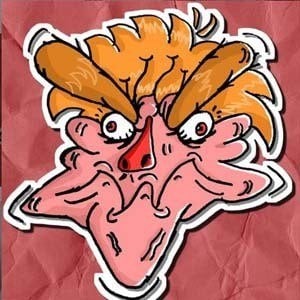 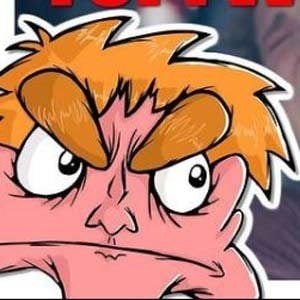 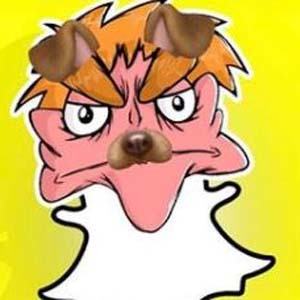 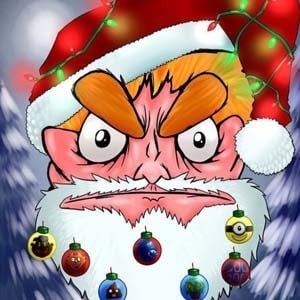 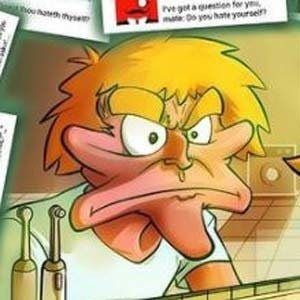 English YouTuber known for his rants and opinion videos on his channel, which has more than 2.1 million subscribers. His videos often begin with the words "I Hate."

He created his opinionated channel in August of 2013, with some of his earliest videos being titled "I Hate Facebook" and "I Hate Bronies."

One of his most popular videos, "I Hate Damn Daniel," has earned over 3.5 million views. There is a subreddit dedicated to his channel.

He is from a town called Calne in England. His real name is Alex Beltman.

He collaborated with ThatCreepyReading on a video titled "I HATE CREEPYPASTAS."

I Hate Everything Popularity

I Hate Everything Is A Member Of

I Hate Everything Fans Also Viewed