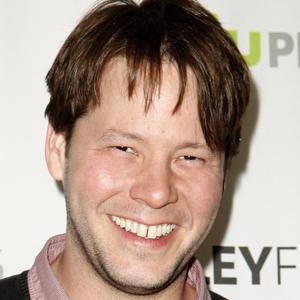 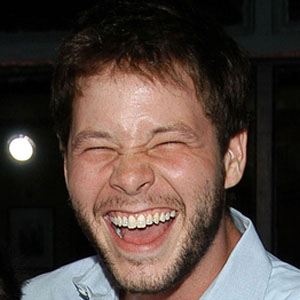 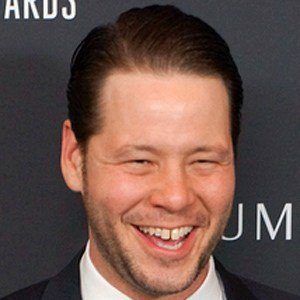 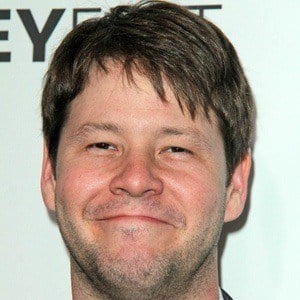 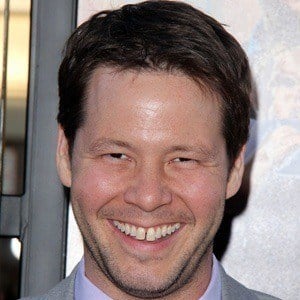 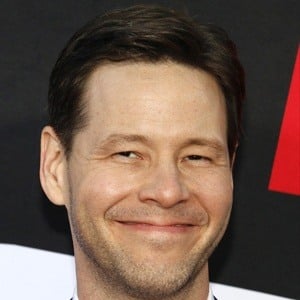 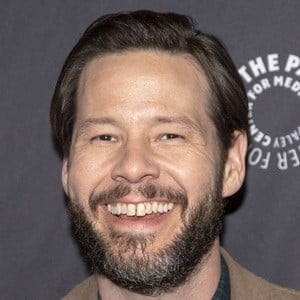 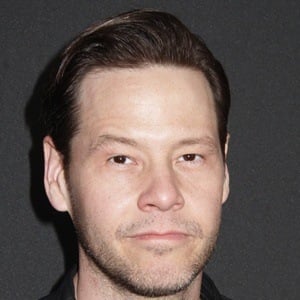 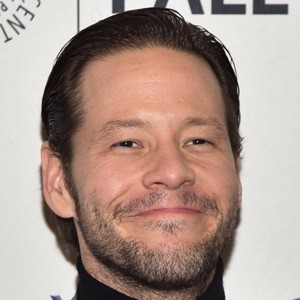 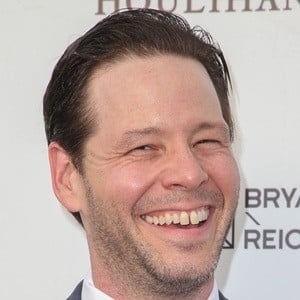 Actor and writer most known for his appearance on shows like The Mindy Project and MADtv. He appeared in the 2014 comedy Neighbors and was also cast in the 2016 film Suicide Squad.

He attended Boston University, but later dropped out.

He once hoped to become a politician, but opted to move to Hollywood to pursue acting instead.

He has two children with Erica Hanson, whom he married in 2009.

He appeared alongside Mindy Kaling on the series The Mindy Project.