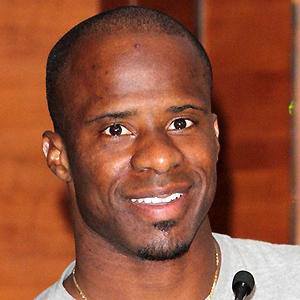 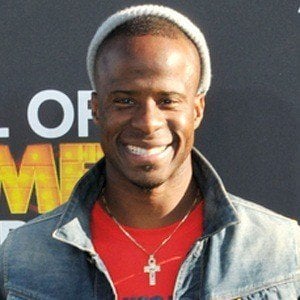 He eventually earned a football scholarship after being a walk-on player at the University of Louisiana at Lafayette.

He began his collegiate career as a running back and special teams player before demanding to be moved to cornerback.

He married Keyshawna Reynolds in 2008 and he has a son named Ivan.

He and star safety Troy Polamalu were drafted by the Steelers in the same year.

Ike Taylor Is A Member Of