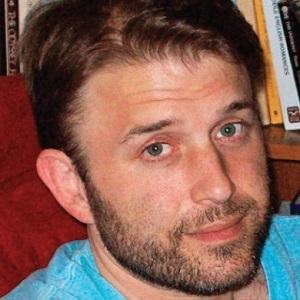 Famous for co-starring with Anthony Michael Hall in the 1985 teen movie Weird Science, Mitchell-Smith is also notable for his role as Jerry Renault in the 1988 film The Chocolate War and for his portrayal of Andy McCalister in the late 1980s and early '90s television series Superboy.

While training at the School of American Ballet during his late childhood and early teenage years, he made his film debut in the 1983 feature film Daniel and went on to star in the 1984 movie The Wild Life.

After ending his acting career, he earned an undergraduate degree in Medieval Studies from the University of California, Davis, and went on to complete master's and doctoral degrees in the same field from, respectively, Fordham University and Texas A&M University.

He and Susannah Demaree married in 1995 and welcomed their first child in 1998 and their second in 2000.

He appeared with Mario Van Peebles in the 1989 comedy movie Identity Crisis.

Ilan Mitchell-Smith Is A Member Of