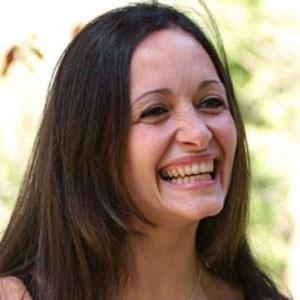 Italian voice-over artist best known for her work on the popular Tweety Bird cartoon character. She also voiced roles on such series as Rugrats and Sonic X.

She grew up in Rome, Italy and started voice acting at a young age.

She voiced the role of Brittany in the theater animation production of The Chipmunk Adventure.

Her father, Franco Latini, also had a career as a voice actor, as did her two siblings.

She provided voice-over work for the Bernadette Peters character, Angelique, in Beauty and the Beast: The Enchanted Christmas.

Ilaria Latini Is A Member Of