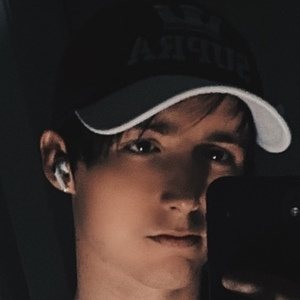 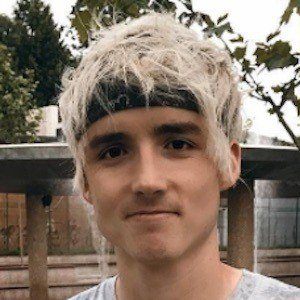 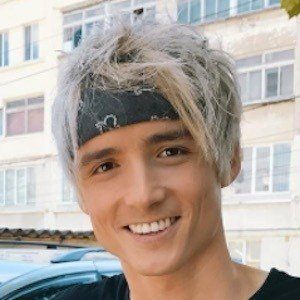 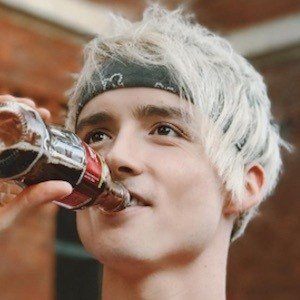 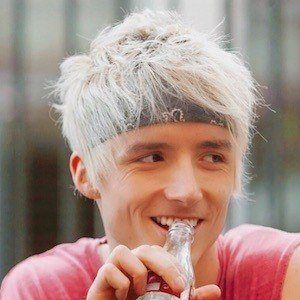 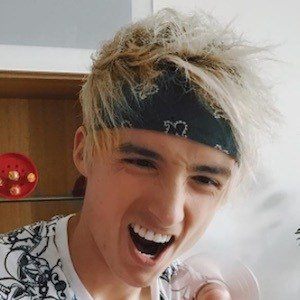 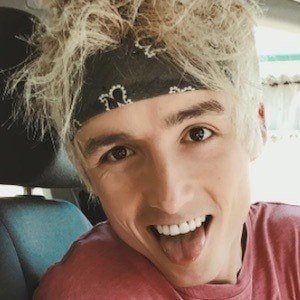 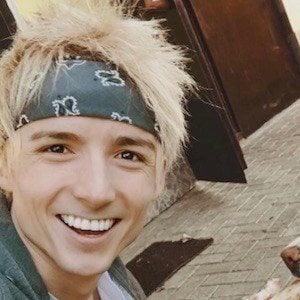 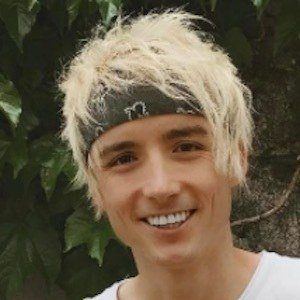 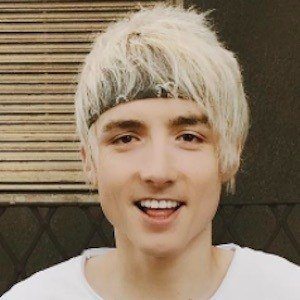 YouTube vlogger who is known for his Ilie's Vlogs channel. He has earned popularity there through his blend of vlog entries, which have often included challenge completions and personal entries detailing his everyday life.

He has amassed more than 1.3 million subscribers to his YouTube channel since its beginning. One of his most popular videos, "PROVOCĂRI NEBUNE 19 !!!," has earned more than 975,000 total views.

He was born and raised in Moldova.

He and fellow Romanian-speaking YouTuber Andrei Selaru are both known for their personal vlog entries.

Ilie Bivol Is A Member Of