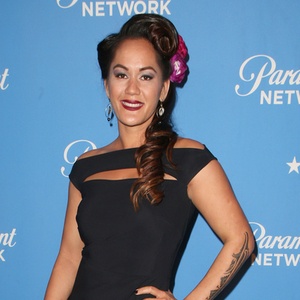 MMA flyweight who has gained fame for her career fighting in the Bellator MMA promotion. She won the company's inaugural women's flyweight title in November 2017 at Bellator 186.

She graduated with her bachelor's degree in anthropology from San Diego State University in 2013. She began MMA fighting in the amateur ranks in 2014.

She was named by MMAJunkie.com as their 2018 breakout fighter of the year. She tied the Bellator MMA record for most submissions with her second successful title defense in December 2018 at Bellator 213.

Her father's name is Walter.

She defeated Valerie Letourneau at Bellator 213 for her second successful title defense.

Ilima-Lei Macfarlane Is A Member Of