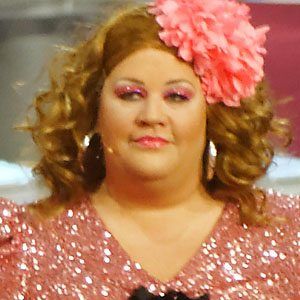 After working as a bartender and chef, she rose to fame by winning a television stand-up competition known as the Quatsch Comedy Club.

She was born in Luckenwalde, Germany.

In 2012, she and Markus Lanz replaced Michelle Hunziker and Thomas Gottschalk as hosts of the German entertainment program Wetten, Dass..?

Ilka Bessin Is A Member Of