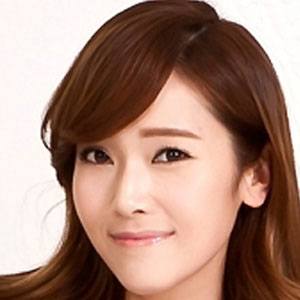 Former member of the South Korean all-girl pop group Girls' Generation. She was the #5 ranked individual on The 23rd Annual Independent Critics List of the 100 Most Beautiful Faces. Alongside her in Girls' Generation are Taeyeon, Yoona, Tiffany, Yuri, Sunny, Seohyun, Hyoyeon and Sooyoung.

She was discovered at the mall by S.M. Entertainment.

She has modeled for brands such as Cartier and Hyundai Motors. She also founded her own clothing line called BLANC & ECLARE.

She has a sister named Krystal who is also a performer.

She was in the South Korean Theater production of Legally Blonde based on the American version, which starred Reese Witherspoon.

Jessica Jung Is A Member Of