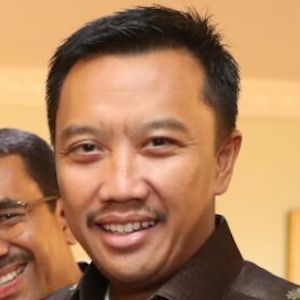 Indonesian politician who was sworn in as Minister of Youth and Sports in 2014. He previously served as Secretary General of the Party DPP. He has 330,000 followers on Instagram.

He graduated from Sunan Ampel Surabaya State University in 1998 and Padjajaran University for Public Policy in 2017.

Imam Nahrawi Is A Member Of