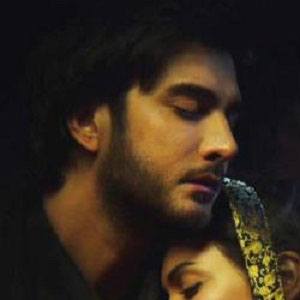 Pakistani actor famous for his starring role in the Geo TV series Khuda Aur Muhabbat, Naqvi is also notable for his performance as Asif in the 2013 Lollywood (Pakistani film industry) feature Anjuman.

Before beginning his acting career, he earned an architecture degree from the National College of Arts, Lahore.

When not acting, he penned numerous Urdu-language poems.

He appeared with Indian actress Bipasha Basu in the 2014 Bollywood film Creature 3D.

Imran Abbas Naqvi Is A Member Of