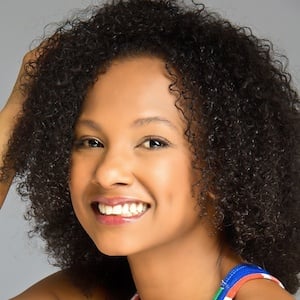 She is also known for her social media presence and has shared modeling shots and other lifestyle photos through Instagram for her over 70,000 followers.

She married Noe Herrera in 2001 and together they have a son named Maximiliano.

She starred alongside Angelica Blandon and Pedro Capo in the 2008 feature film Paraiso Travel.

Indhira Serrano Is A Member Of