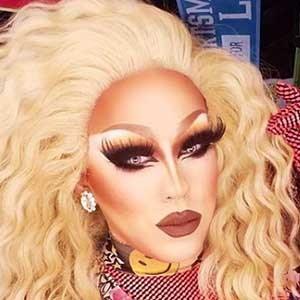 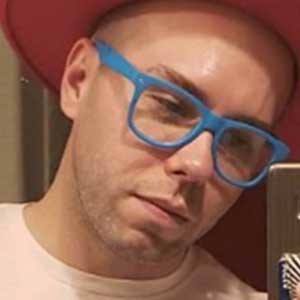 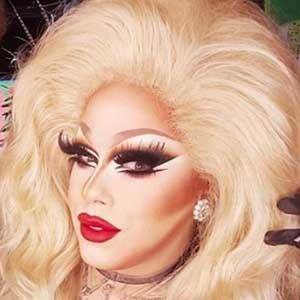 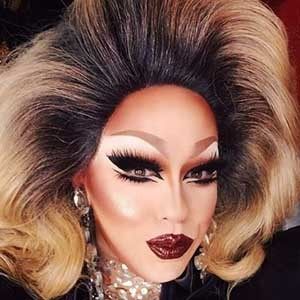 Las Vegas show host who was seen on the third season of RuPaul's Drag Race. She was named National All American Goddess of 2008-2009.

She has performed under different drag names, including Jenna Michaels and Montana St. Clair.

Her real name is Shane Richardson. She is from Dayton, Ohio.

She and Manila Luzon both competed on RuPaul's Drag Race.

India Ferrah Is A Member Of