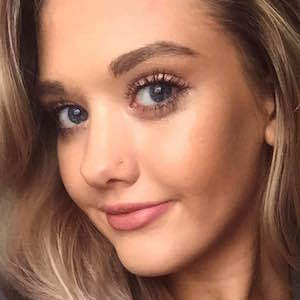 YouTube vlogger and prankster best known for her original appearances in the videos of her boyfriend PrankNation. She also ran her own self-titled channel where she posted vlogs and challenge videos.

She first began posting to Instagram in August of 2013.

One of her most popular videos "KISSING CHALLENGE" earned more than 1 million views in less than three months.

She featured her younger sister Milla in the video "WHO AM I??? | intro video" in September 2015.

Both she and Kyle Summers became well known on their YouTube channels for vlogs and challenge videos.

Indira Lauren Is A Member Of