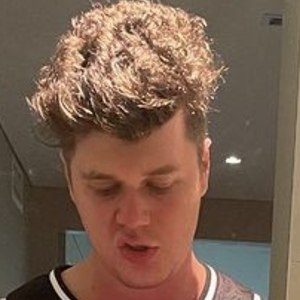 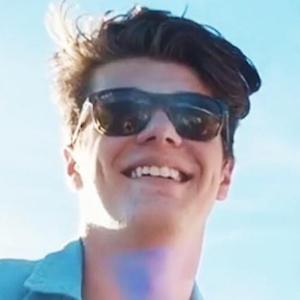 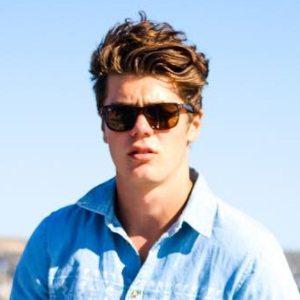 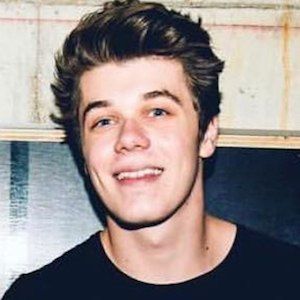 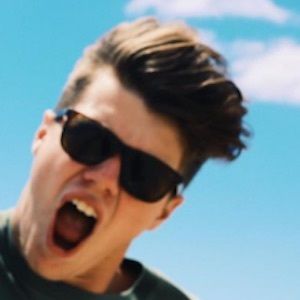 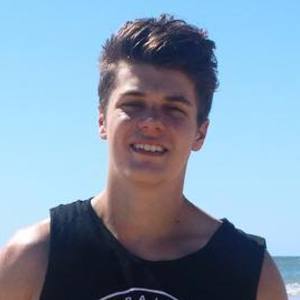 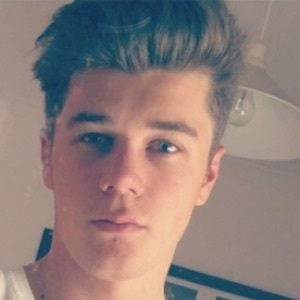 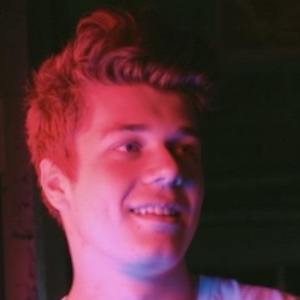 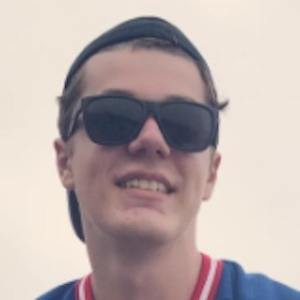 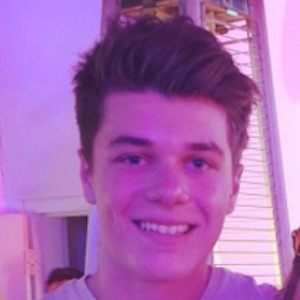 Though created in 2013, he didn't post the first video, "DOG FOOD PRANK WITH DURIANRIDER," to his YouTube channel until January 2014.

Some of his most popular videos include "Q&A With My Girlfriend!" and "3 MINUTES THAT WILL CHANGE HOW YOU THINK."

His real name is Brooke Roberts. He frequently featured his girlfriend Indira Lauren in challenge videos on his channel. His younger brother Bailey also runs a YouTube channel.

For his birthday in 2020, he posted a photo with Mark Reynolds in front of D'arenberg the Cube.

PrankNation Is A Member Of