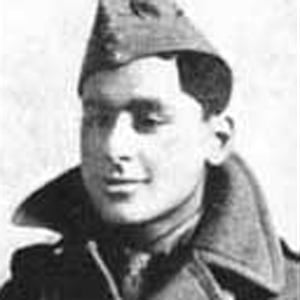 Indian fighter pilot who served in World War I and destroyed five aircraft in roughly 170 hours of flying time.

He made many sketches of aircraft while recuperating from injuries he sustained during a crash-landing in December 1917.

His nephew, Subroto Mukerjee, became the first Chief of Air Staff of the Indian Air Force.

He and Arthur Brown were both war-time flying aces.

Indra Lal Roy Is A Member Of