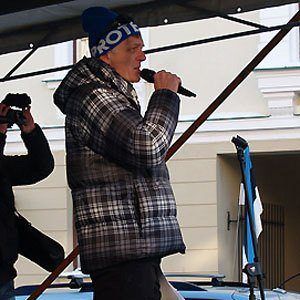 Estonian politician and journalist who served as an advisor to the Prime Minister of Estonia and was elected to European Parliament in June 2009.

He was educated at the University of Tartu, where he studied history.

He participated as a celebrity contestant on the first season of Tantsud tähtedega, an Estonian version of Dancing with the Stars.

His father was formerly the Prime Minister of Estonia.

He became active during the same period as fellow Estonian politician Ivari Padar.

Indrek Tarand Is A Member Of