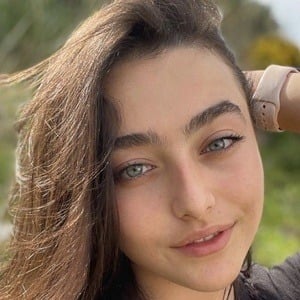 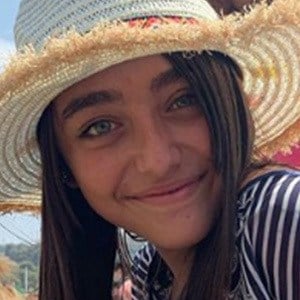 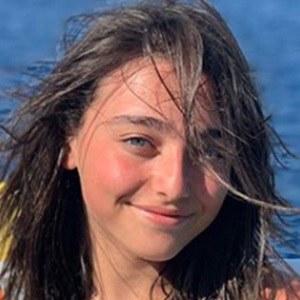 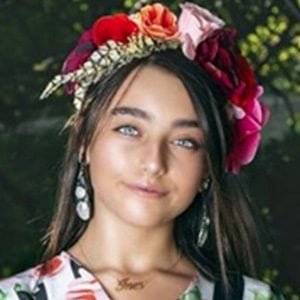 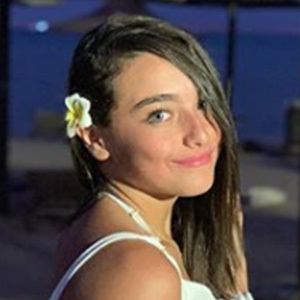 Well-known Algerian actress, comedienne and social media superstar who's earned over 3.6 million followers on Instagram alone. She also posts vlogs and challenges on YouTube for an impressive 220,000 subscribers.

She shared footage from her trip to Dubai on social media in January 2018.

She has a cousin named Sabine.

She earned her fame as a popular actress from Algeria like Biyouna and Nicole Garcia.

Ines Abdelli Is A Member Of