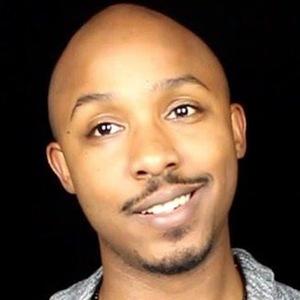 Professional Super Smash Bros. player who has gone by the gamertags InfernoOmni and Omni. He has earned popularity for his YouTube channel, where he has frequently posted Super Smash Bros gameplay highlight videos.

He began his professional gaming career in the May 2007 Super Smash Bros Melee tournament Cataclysm 3. He finished in 9th place in the 1v1 portion.

He has earned more than 140,000 subscribers to his YouTube channel since its creation. One of his most popular videos, "5 Reasons Why You Still Suck At Smash," has amassed more than 200,000 total views.

He and fellow professional gamer Adam Lindgren are both known for their prolific Super Smash Bros careers.

InfernoOmni Is A Member Of