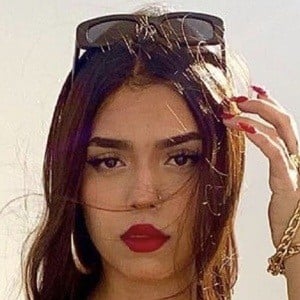 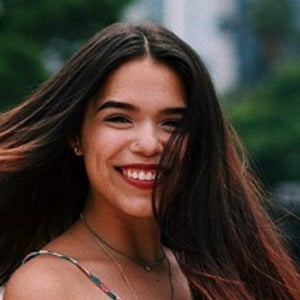 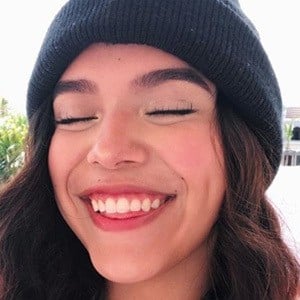 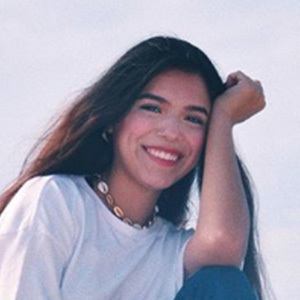 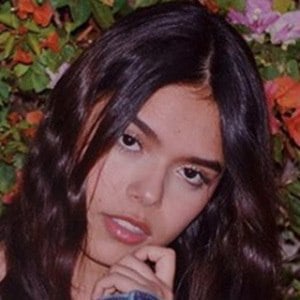 Content creator on TikTok with a username of ingratax who has used the platform to post lip-sync, comedy, transition, beauty dance and vlog videos. She has garnered more than 1.2 million fans.

The oldest picture on her ingratax Instagram account was from December of 2017. She posted "Se puede también así sabían?" as her first TikTok video in August of 2018.

She surpassed 15 million hearts on TikTok in August of 2019. In the description of all of her social media accounts, she wrote "buena suerte."

She was born in Chihuahua but has lived in Loreto, Baja California Sur. She has a brother named Cristóbal and a sister named Eva.

She posted a picture of herself with Rodrigo Contreras on Instagram.

Íngrid Enríquez Is A Member Of