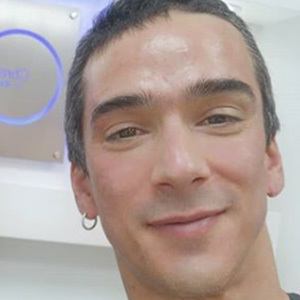 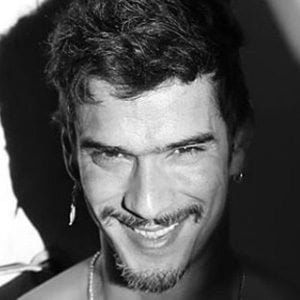 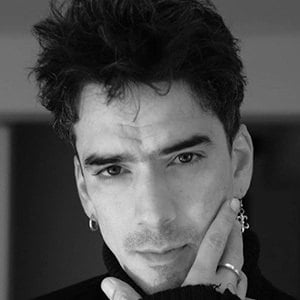 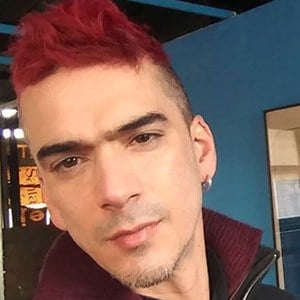 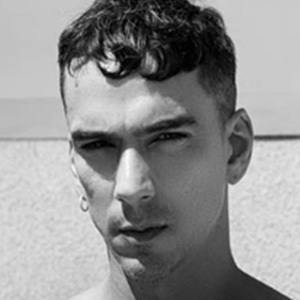 Chilean actor who is well-known for playing the role of Luz Divino on the hit TV series Amores de Mercado. He has also appeared in projects such as Montecristo, Confirmar Amistad, and Diario de una Residencia in Chile.

One of his earliest roles was as Ignacio 'Nacho' García in the 1997 TV series Tic Tac.

He performed in 65 episodes of the television series Pecadores in the role of Romilio Pérez. He has also gained over 90,000 followers on his eponymous Instagram account.

Both he and Alvaro Rudolphy appeared on the soap opera La Familia de al Lado.

Iñigo Urrutia Is A Member Of