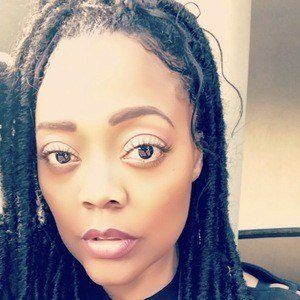 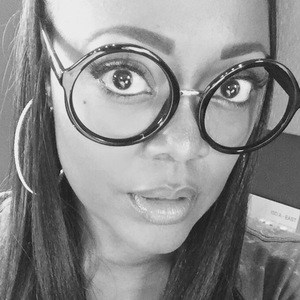 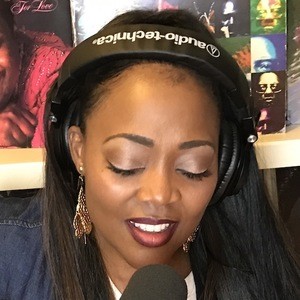 American R&B singer who became famous in the late 1990's for her covers of songs like Cyndi Lauper's "Time After Time" and Ready for the World's "Love You Down." She has written songs for a number of prominent artists, including Janet Jackson and Billy Crawford.

She grew up in Madison, Wisconsin and was a member of the group Spellbound in college.

She sang background vocals on Janet Jackson's "My Baby."

Her real name is Ayanna Porter.

Among the songs which earned her the most attention was her cover of Anita Ward's "Ring My Bell."

Inoj Is A Member Of