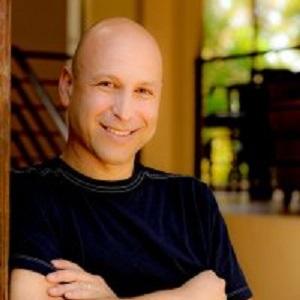 Famous for his award-winning music for video games such as Men of Valor and Dragon Age: Origins, this composer also wrote scores for such television series and films as, respectively, Power Rangers: Turbo and Au Pair II.

After studying at the Music Academy of Tel Aviv, he completed four years of service in the Israeli military. He later took classes at the University of California, Los Angeles' music department.

Early in his career, he signed a six-year music contract with the Fox Family (later ABC Family) channel and worked on such series as Power Rangers and Digimon.

A native of Israel, he relocated to the United States in the early 1990s and settled in the Los Angeles area.

He and his Japanese contemporary Jun Senoue both became famous as video game composers.

Inon Zur Is A Member Of