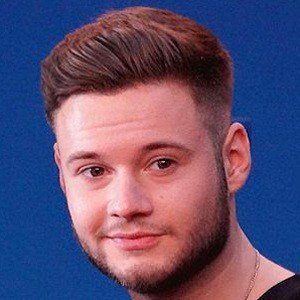 He opened his channel in 2010 by posting videos of Modern Warfare gameplay. His initial audience grew through his Call of Duty videos.

Many of his most popular videos, including "SO WIE PAINT feat. UnsympathischTV (Official Video)" and "WIE MAN BEIM FÜHRERSCHEIN FAILT 4.0 -.-" has accumulated more than 1 million views. He has been an ambassador for Gymshark.

He has frequently posted photos of his family on his Instagram.

Inscope21 Is A Member Of