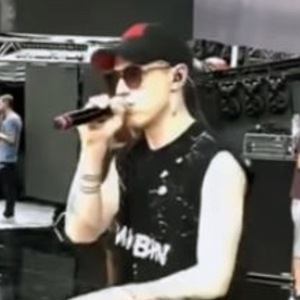 Rose to fame after winning the Italian singing competition Amici. He signed to Warner Music Group and released his debut self-titled album in 2016.

He was inspired to begin singing as a child by Italian singers Francesco Guccini and Fabrizio De André.

He performed at the fourth annual Coca-Cola Summer Festival in 2016.

His real name is Filippo Maria Fanti. In January 2017, he posted a photo to Instagram with his mother.

Irama Is A Member Of