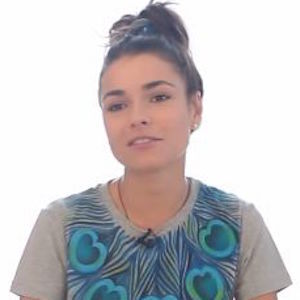 MTV VJ and host of Russian Top 10. She also has a weekly column in OK! magazine and has modeled for numerous publications including Maxim.

She got her start in television as a teen cast on the MTV show 12 Angry Viewers.

In 2009, she served as a backstage reporter for the Eurovision Song Contest.

Both she and Andrey Malakhov are popular Russian television personalities.

Irena Ponaroshku Is A Member Of