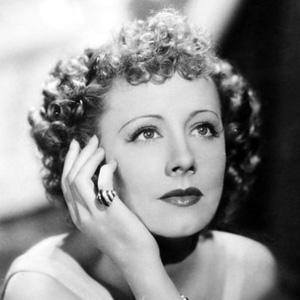 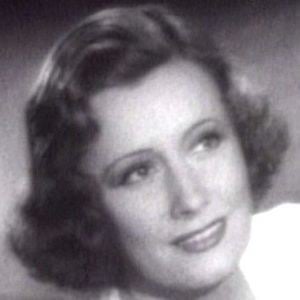 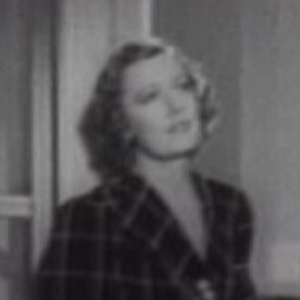 She played a strong Norwegian mother in I Remember Mama and was nominated for an Academy Award for her role in The Awful Truth. Her career lasted three decades, and in 1985 she received the Kennedy Center Honors Lifetime Achievement Award.

She played piano at an early age and hoped to become an opera singer.

She was nominated for Academy Awards for best actress for her work in the films Cimarron, Theodora Goes Wild, and Love Affair.

She married dentist Francis Griffin in 1928.

She starred with Charles Boyer on Love Affair.

Irene Dunne Is A Member Of