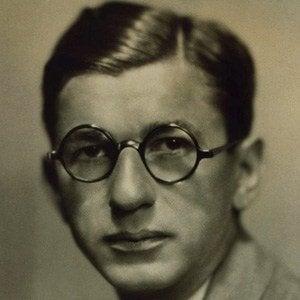 Known for Swanee, Sometimes I'm Happy, Crazy Rhythm, and Tea for Two, which was among the most frequently recorded songs.

He attended the Chappaqua Mountain Institute and knew the Marx Brothers growing up.

His song Animal Crackers in My Soup was made famous by Shirley Temple in 1935. He was inducted into the Songwriters Hall of Fame in 1972.

He married Christina A. Ballesteros.

Irving Caesar Is A Member Of