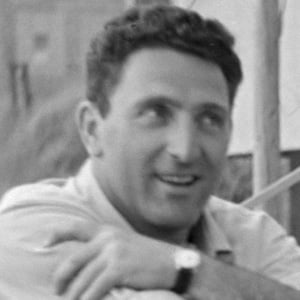 An American playwright, screenwriter, and novelist, he is known for The Young Lions, a novel that focuses on the plight of three World War II soldiers. His other famous works include Rich Man, Poor Man (novel), The Girls in Their Summer Dresses (short stories), Bury the Dead (play), and Fire Down Below (screenplay).

He wrote for several radio shows, including Dick Tracy, Studio One, and The Gumps. He published his first play, Bury the Dead, in 1936.

His written works are greatly admired and have sold over fourteen million copies.

He was born in New York City to Russian-Jewish parents. He had a son, Adam, with his wife, Marian Edwards.

He was widely known for The Young Lions, which was made into a movie starring Marlon Brando.

Irwin Shaw Is A Member Of