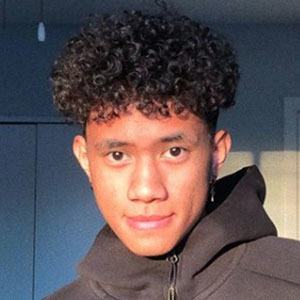 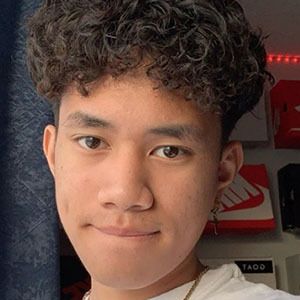 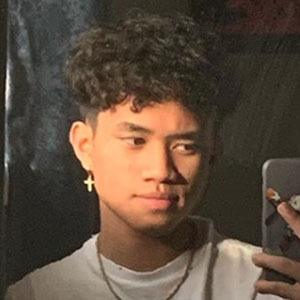 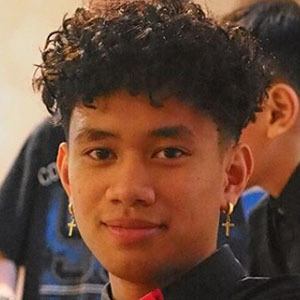 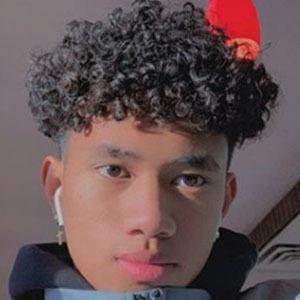 Social media star who has risen to fame for his self-titled TikTok channel. He has earned more than 3.2 million likes for his musical montages and memes.

He has amassed more than 70,000 TikTok followers. He has also been a member of Social Demographic Group.

He and Destiny Ray are both popular meme makers on TikTok.

Iry Recaro Is A Member Of