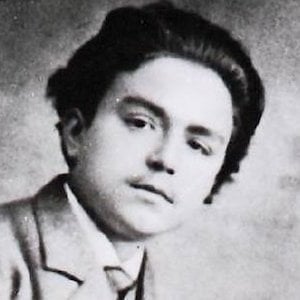 Pianist who specialized in compositions derived from folk music. His best-known works include "Asturias (Leyenda)," which was used as the opening of The Doors song "Spanish Caravan."

He qualified for entrance into the Paris Conservatoire when he was just seven.

He was awarded the Grand-Croix de la Légion d'honneur, the government of France's highest honor, just weeks before he died.

He was great-grandfather to Alberto Ruiz-Gallardón, who became major of Madrid, and Cécilia Attias, the ex-wife of former French president Nicolas Sarkozy.

He wrote "Granada," the guitar version of which was used as a love theme in 2008's "Vicky Cristina Barcelona," which was directed by Woody Allen.

Isaac Albéniz Is A Member Of