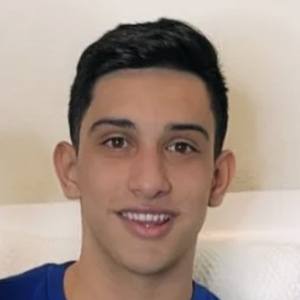 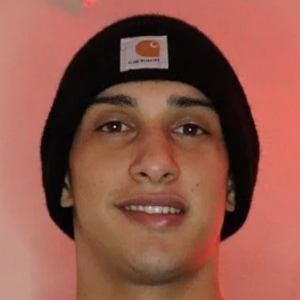 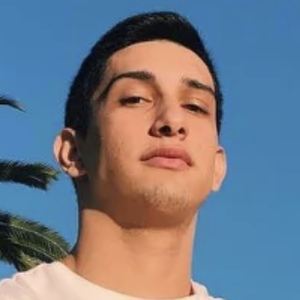 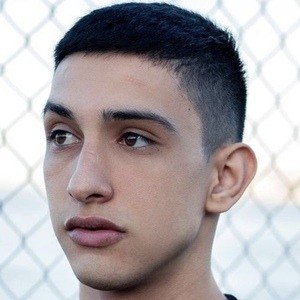 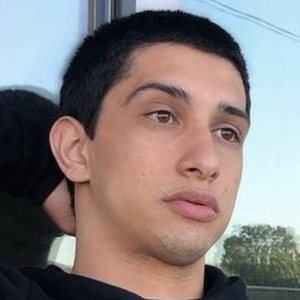 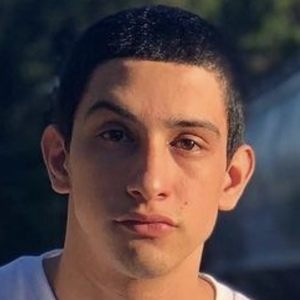 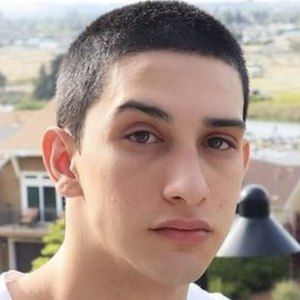 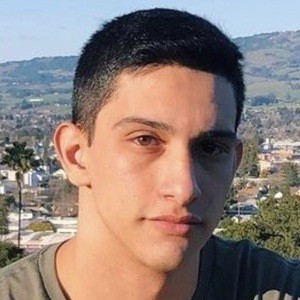 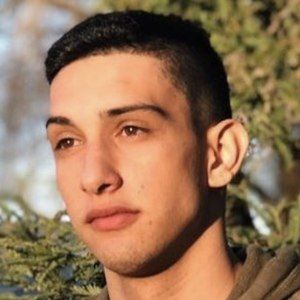 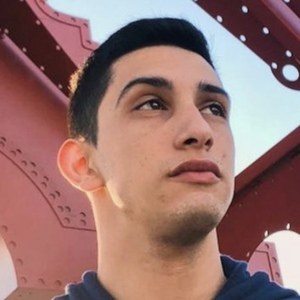 Short form video star who has gained fame for his isaaccervantes9 TikTok channel. His challenges and couples' pranks alongside his long-time girlfriend Andrea Lopez have boosted him to more than 68 million total likes.

He launched his TikTok channel in July 2019.

He has more than 4 million TikTok followers. He has also earned more than 360,000 subscribers to his joint Isaac & Andrea YouTube channel.

He started vlogging on YouTube with his girlfriend Andrea in August 2017. Together, they run the Isaac & Andrea YouTube channel.

He featured Lizzo's song "Cuz I Love You" in a prank on his TikTok channel.

Isaac Cervantes Is A Member Of