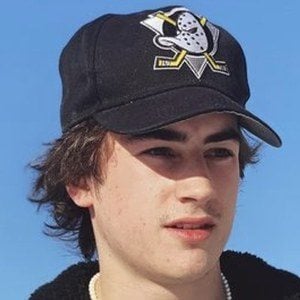 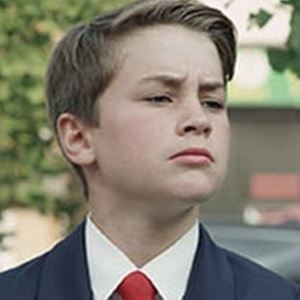 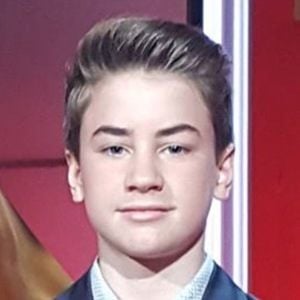 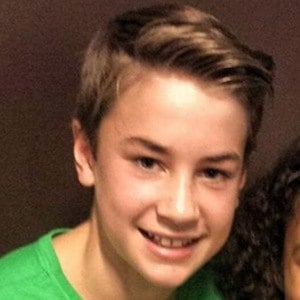 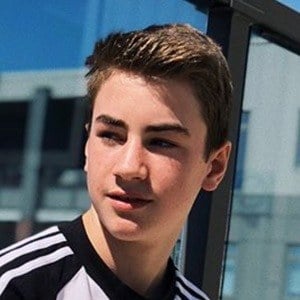 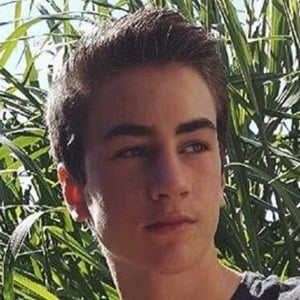 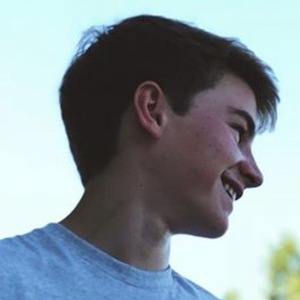 Young actor best known for his portrayal of Agent Otis on the show Odd Squad and in the subsequent film Odd Squad: The Movie.

He had a minor guest starring role on the ABC series Rookie Blue.

He is also a dancer and has performed in the Toronto International Dance Competition.

He is from Canada and grew up alongside a younger sister and an older brother.

He and Christian Distefano both portray agents on Odd Squad.

Isaac Kragten Is A Member Of