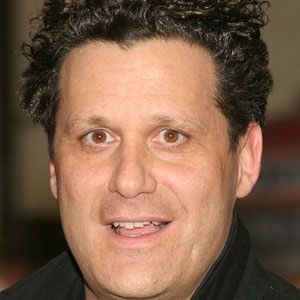 Gained widespread recognition and prominence for his fashion designs. He was the creative director of Xcel Brands.

He launched his first fashion label IS New York at age 15.

His creative process was revealed in Unzipped, the 1995 movie that followed the development of his 1994 line.

His father gave him his first sewing machine at age 10. He married Arnold Germer in a civil ceremony in November 2011.

Isaac Mizrahi Is A Member Of