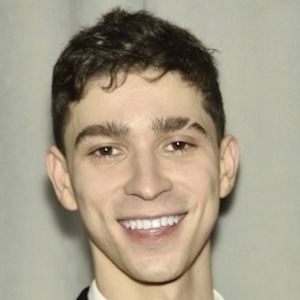 Stage actor who appeared on Broadway in Once On This Island in 2017 as Daniel.

He studied theater at The University of North Carolina School of the Arts.

He appeared in the 2015 short film Just a Body. He attended a performance of SpongeBob SquarePants the Musical in December 2017.

He and Lauren Ward have both attended a University of North Carolina school and been on Broadway.

Isaac Powell Is A Member Of