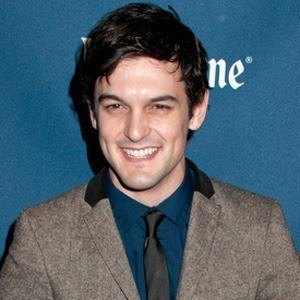 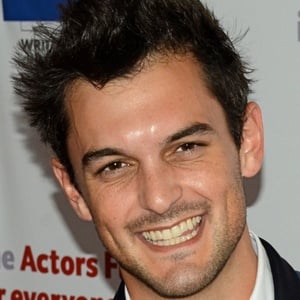 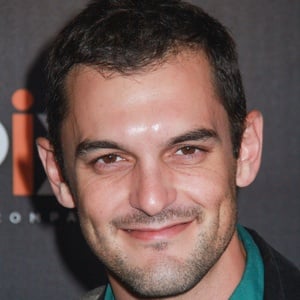 American actor who is known best for playing roles on Broadway in musicals such as The Addams Family and Rock of Ages.

He earned a BFA in acting from the North Carolina School of the Arts.

He was featured on NBC's series Smash in the role of Bobby.

His parents have worked as teachers in China. He has been in a relationship with fellow stage actor Isaac Powell.

He has acted alongside Katharine Mcphee in the NBC show Smash prior to its cancellation.

Wesley Taylor Is A Member Of