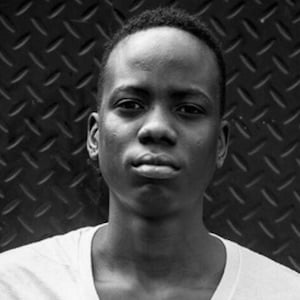 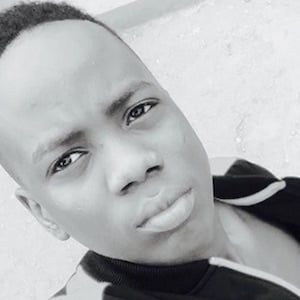 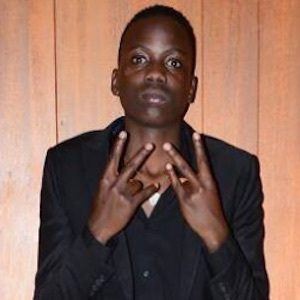 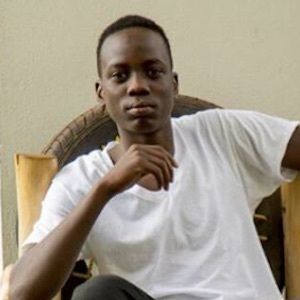 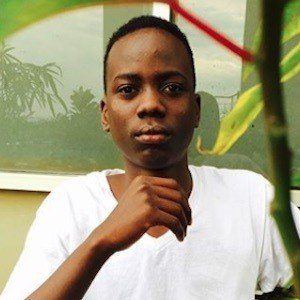 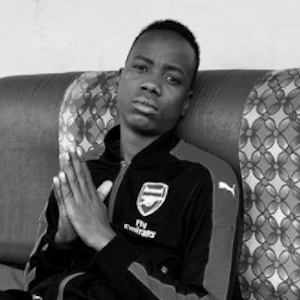 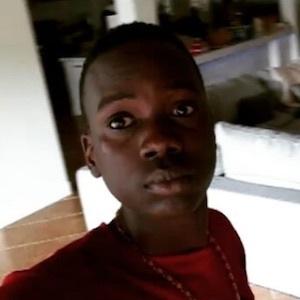 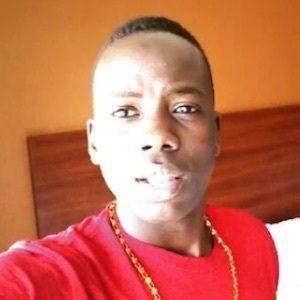 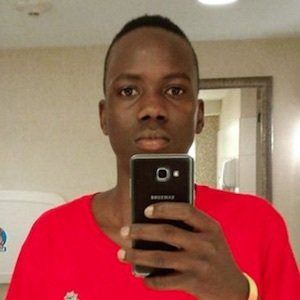 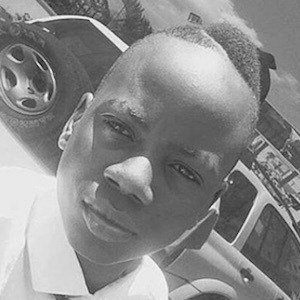 Member of the 9 piece dance troupe Triplets Ghetto Kids who furthered their acclaim after performing alongside French Montana and Swae Lee at the 2017 BET Awards. TGK first went viral in 2014 when they performed a dancy parody to Eddy Kenzo's "Sitya Loss."

He and the 8 other members of the Triplets Ghetto Kids were either orphaned or ran away from impoverished homes.

His dance crew had a big 2016, when they won Best Dance Group and Best Dance Act at the African Entertainment Awards USA and BEFTTA Awards UK, respectively. They also were nominated for Most Outstanding Dance Group at the  International Reggae and World Music Awards that same year.

He dances alongside Ashley Kavuma in TGK. She is the daughter of TGK founder Dauda Kavuma.

Isaac Tumusiime Is A Member Of