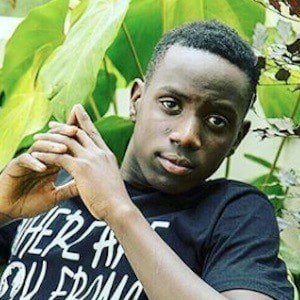 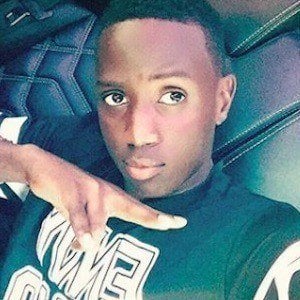 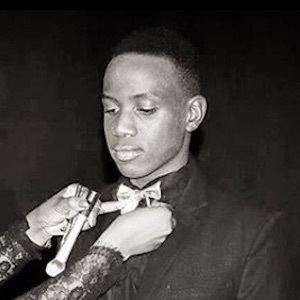 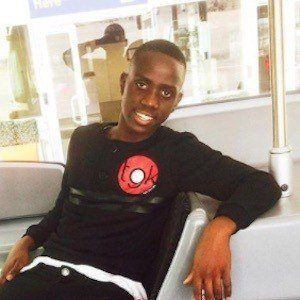 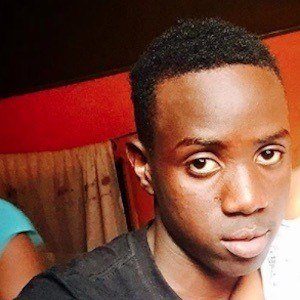 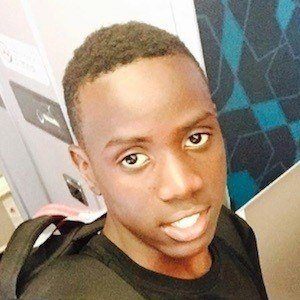 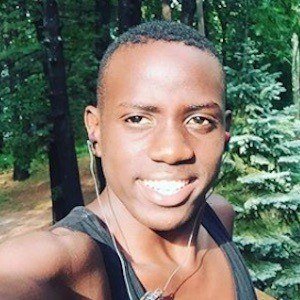 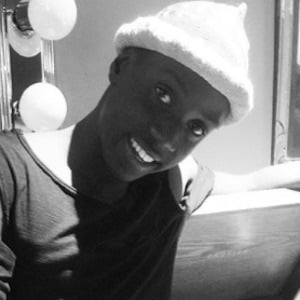 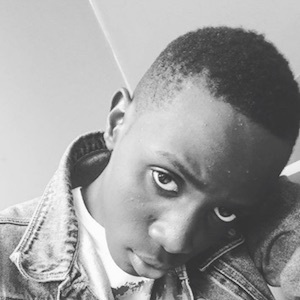 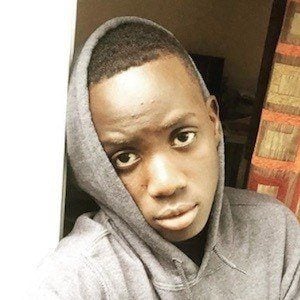 Member of the hip hop dance crew Triplets Ghetto Kids who would perform alongside the other 8 members of the troupe at the BET Awards in 2017. The crew initially gained fame in 2014 when they performed a dance parody to Eddy Kenzo's "Sitya Loss."

Coming from a difficult childhood, he found solace in dance and was taken in by the founder of TGK, Dauda Kavuma, a former street kid himself.

His crew TGK won Best Dance Act at the 2016 BEFFTA Awards and Best Dance Group at the African Entertainment Awards in the US. They also inspired the viral trend #UnforgettableDanceChallenge.

He is from Kampala, Uganda, East Africa. He is the brother of fellow TGK dancer Isaac Tumusiime.

He and TGK created music videos where they danced to Patoranking's "Make Am" and French Montana's "Unforgettable."

Fred Tumwesigye Is A Member Of