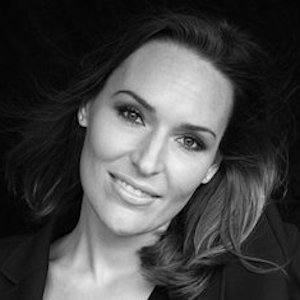 Television presenter and newsreader best recognized as a cohost of the Sky News series Sunrise. She also previously reported for local, regional and national divisions of BBC News.

After studying politics and theology at the University of Bristol, she earned a post-graduate diploma in broadcast journalism at City University.

As the West of England Correspondent for Sky News in 2011, she covered trials like the offenses of Ian Watkins and the 2013 horse meat scandal.

Isabel Webster Is A Member Of