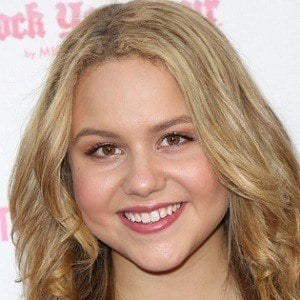 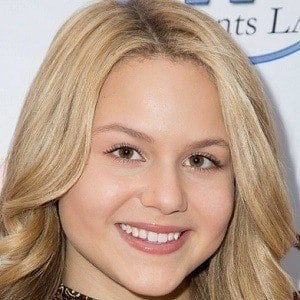 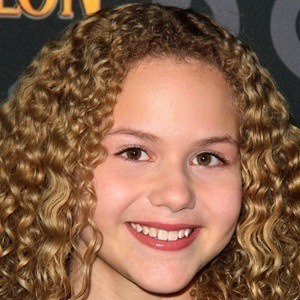 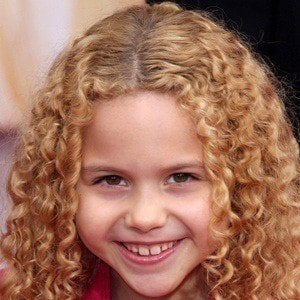 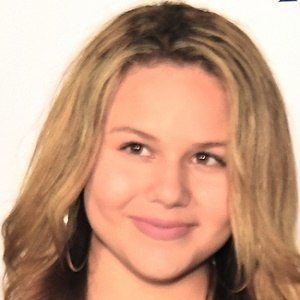 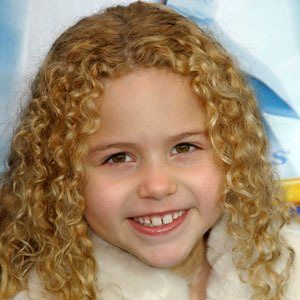 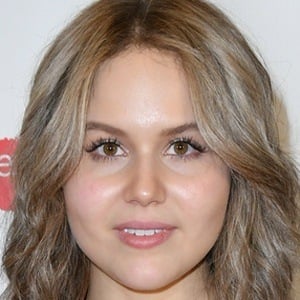 Actress who appeared as a child in the recurring role of Rose on the television series Better Off Ted. She also starred on Desperate Housewives in 2011.

She became interested in acting while performing in children's theater productions in her hometown of Atlanta, Georgia.

She was cast in the recurring role of Soleil Friedman on the Fox series Touch.

She won a 2009 Young Artist Award for her guest star performance as the daughter of Simon Baker's Mentalist character.

Isabella Acres Is A Member Of