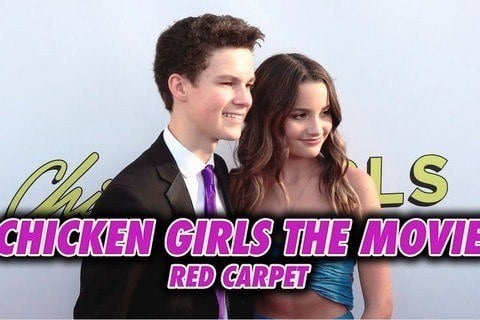 Feature film extension of the popular Brat web series Chicken Girls in which a tween couple experiences coming of age love. In the film, Rhyme and company try to convince the school principal to reverse her decision to cancel the school dance.  The original web series generated more than 100 million views between seasons 1 and 2.

Hayden Summerall first teased the idea of the movie in December of 2017.  The movie premiered to an audience of hundreds of creators the night before the official release on YouTube, Famous Birthdays attended the premiere.