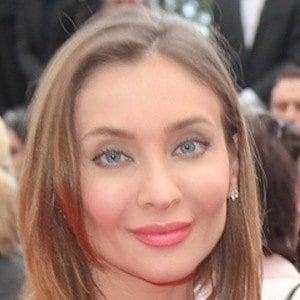 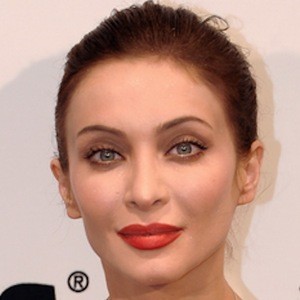 Actress and princess who is known for being in the House of Ligne. She is also known for appearing in several television programs as well as feature films including the 2013 film Young Perez and the television series L'onore e il Rispetto.

Her career in acting began in feature films. She made her debut in 1998 when she appeared in the Giorgio Panariello film Bagnomaria. She then went on to debut in television in 2002 when she appeared on the Canale 5 original series Il Bello Delle Donne 2.

She won an award for Best Actress for her role in the short film Tre Bicchieri di Cristallo.

She starred alongside Laura Morante and Nicoletta Romanoff in the 2003 series Ricordati di me.

Isabella Orsini Is A Member Of