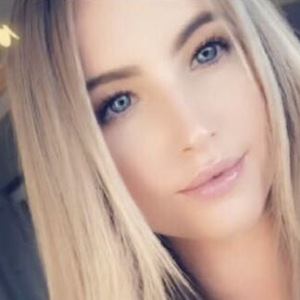 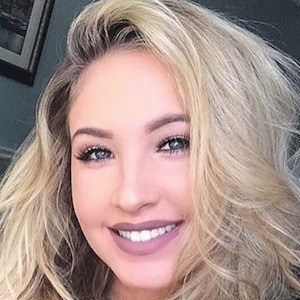 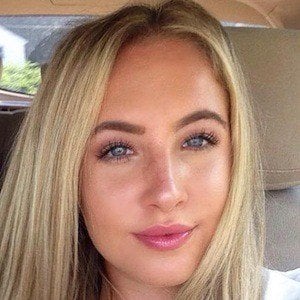 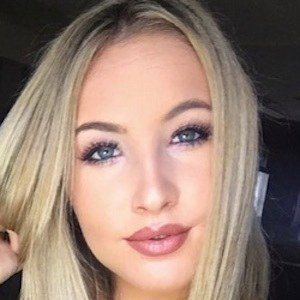 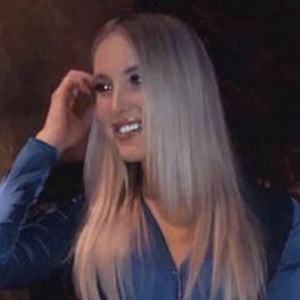 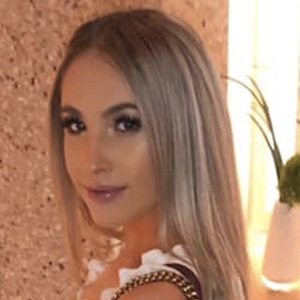 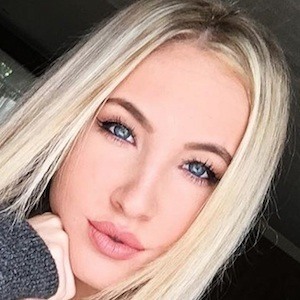 Singer who rose to fame through her appearances on a variety of singing competitions. She was a two-time winner of Quebec TV's L'echelle du Talent, a finalist on season three of The Next Star and a contestant on The Next Star: Supergroup.

She grew up in Montreal, Canada. She won the Acoustic Nights Montreal songwriting competition and Blainville en Chansons 2011-2012.

She has a YouTube channel where she covers popular songs by artists like Rita Ora, John Legend and Ariana Grande. Her cover of "You Don't Know Me" by Jax Jones went viral.

She has a younger brother named Kevin.

She opened for singer Danny Fernandes in Montreal.

Isabelle Stern Is A Member Of